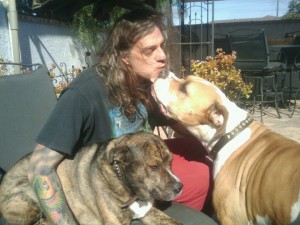 David Meidinger was born and raised in the Great State of Wyoming. He spent a brief time in Hollywood in the late 80’s before moving to Denver, Colorado where he has lived, barring a brief time in Los Angeles from late 2010-to mid 2011.

photo by the adored: Roxanne Colella 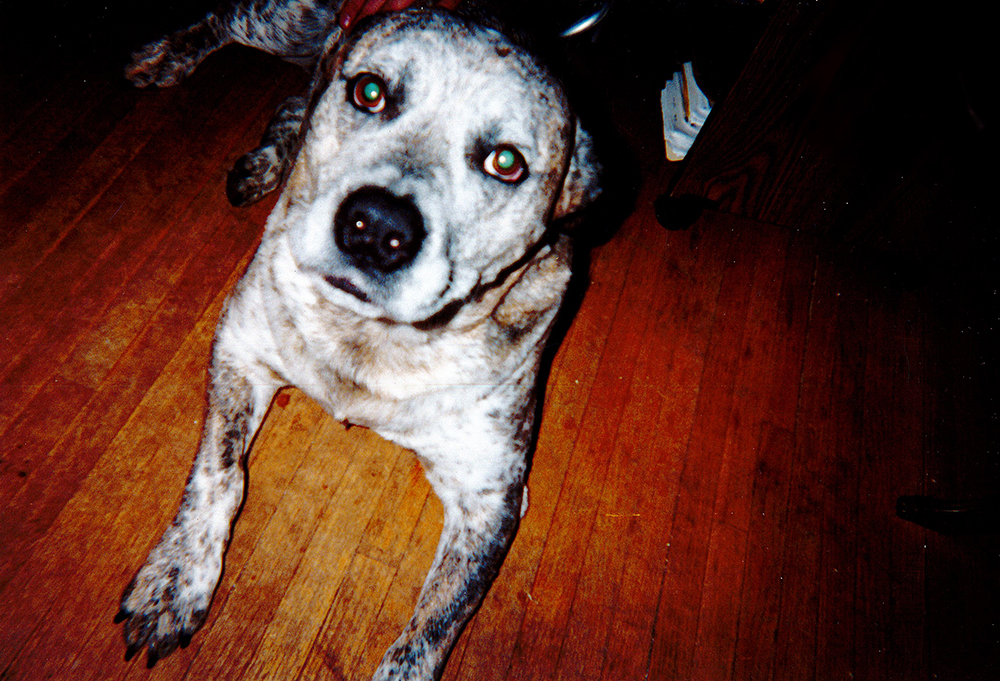 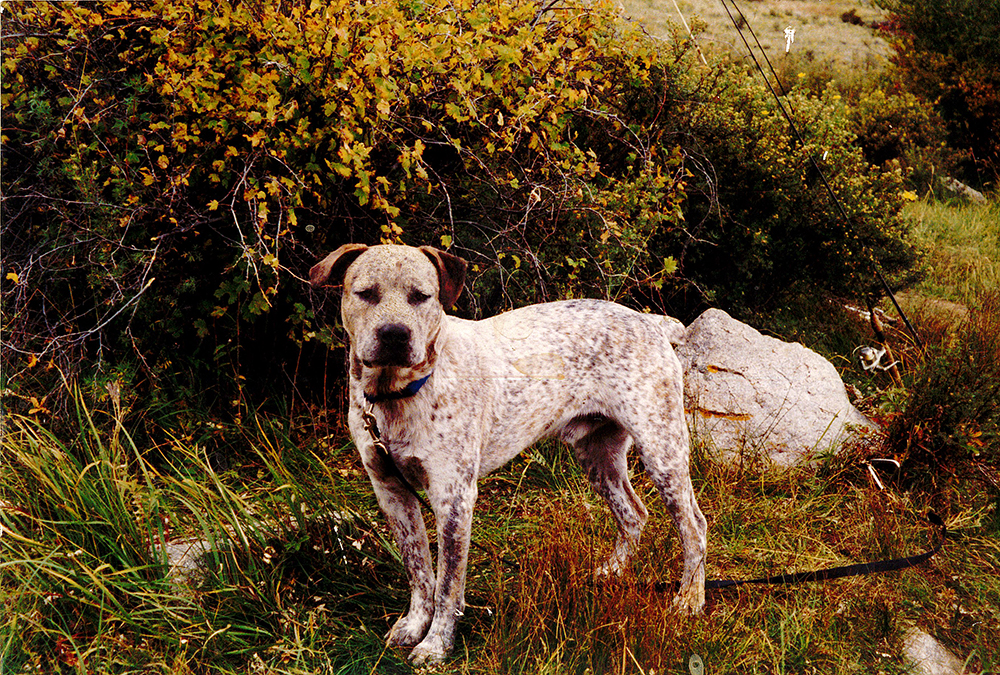 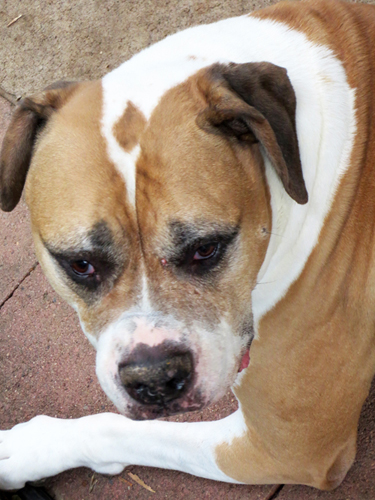 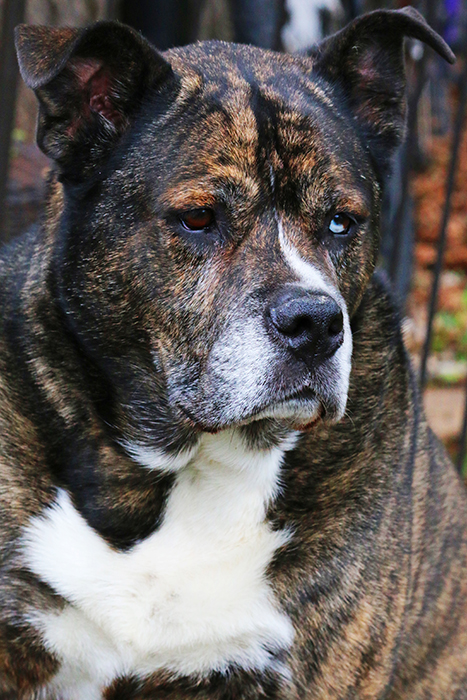 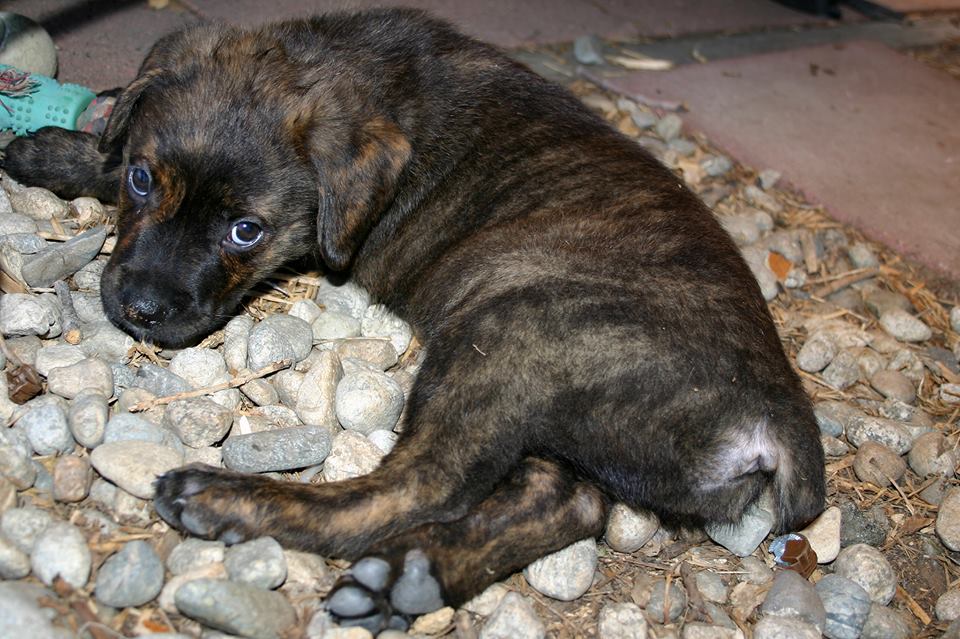 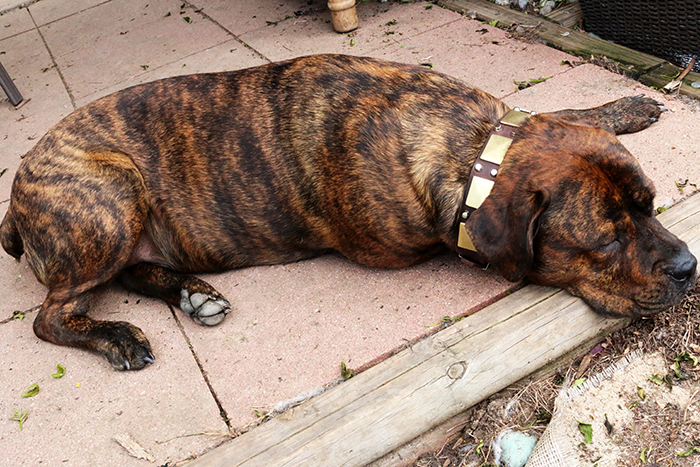 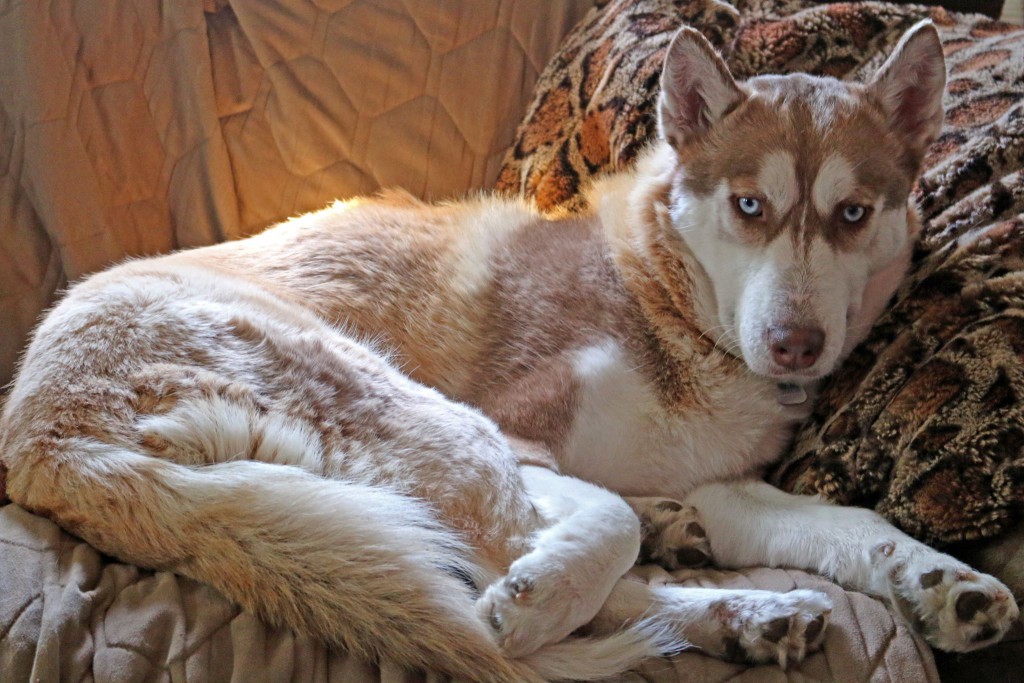 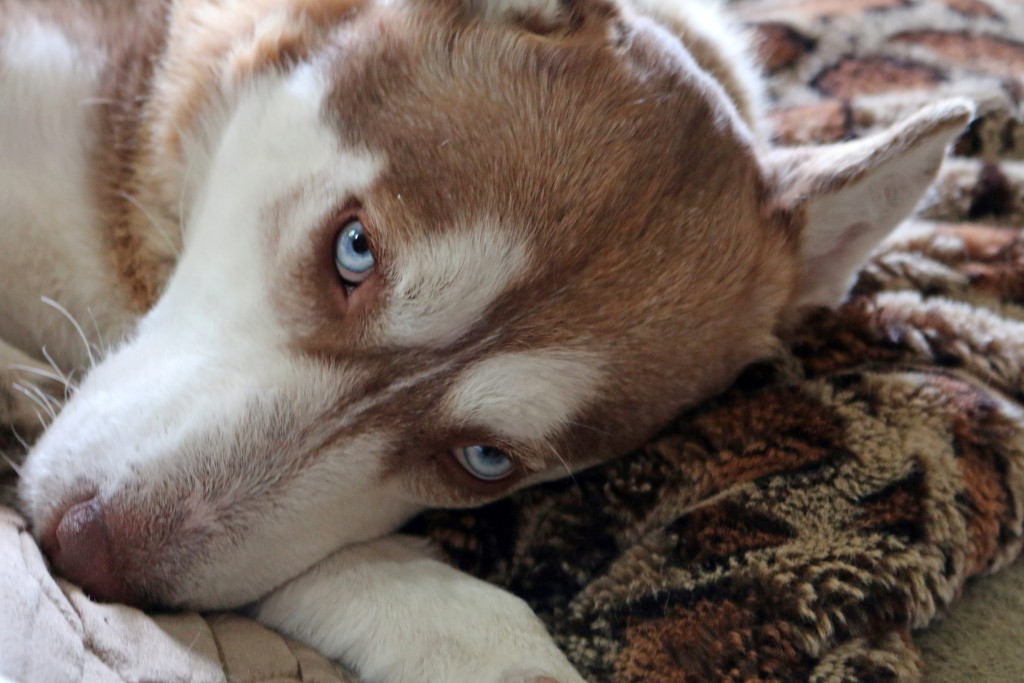 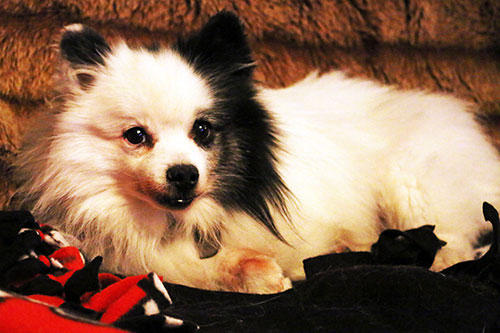 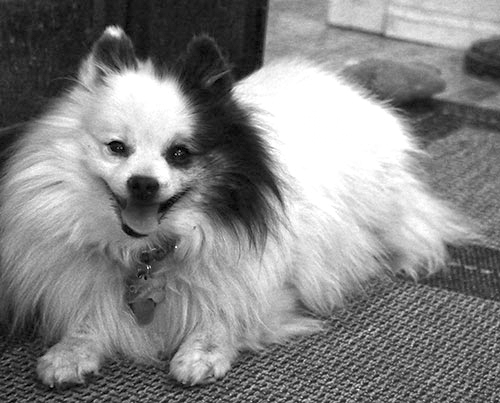 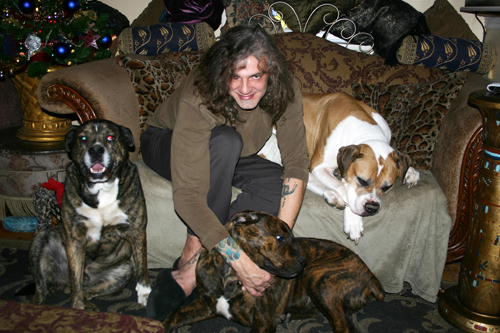 See the Canines in the Fur Babies Gallery @ primalx.com

I will always Love You and Miss You.
We will see each other again.

Meidinger has been raising critters of all kinds since he was just a kid. He was Manager & Head of the Reptile and Arachnid Breeding Program at Jersey John’s Pet Shop over-seeing the animal husbandry of 50+ species of reptiles for several years. He has worked as a vet tech since 1999 in local animal hospitals and clinics.